I grew up with a fascination with trains, but never lived near railroad activity, and never had trains as a child. I remember a childhood friend whose father had a pretty large Lionel layout with scenery and buildings, but we never got to run trains on it. It was when I was stationed in Germany while in the militry that I became interested in real trains, and passanger trains in particular. Europeans has a totally different relationship with their trains. I purchased my first N-Scale, Minitrix German protoype equipment while in Germany in 1971-1972. When I came home I added a few Chessie System pieces, but I never built a real layout. In later years, when I travelled to Europe and the Far East, I added more German, British, French, Swedish, and Japanese prototype freight an passanger N-Scale items to my collection.

Now that I am nearing retirement I have started a Sante Fe in Arizona based layout, loosly based on the stretch from Winslow to Williams. Liberties will be taken in order to bring the Arizona Meteor Crater closer to the mainline and add a spur for tourist traffic, I'm going to have to compress the Canyon Diablo bridge to make it fit, even in N-Scale, and bits and pieces of Winslow will be converted to a Railroad Museaum for all the odd-ball stuff that doesnt fit the prototype. I also plan on throwing in a German Castle, walled city scene at the Williams end as a hypothetical tourist attraction (hey, this was, after all Route 66 with all of it's wierd attractions :-). 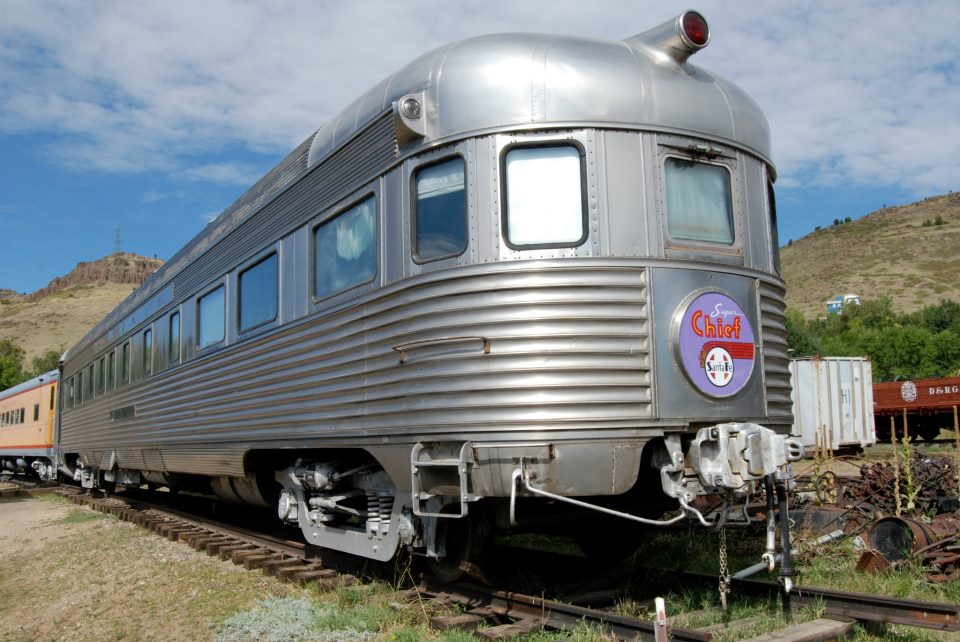 Once I accumulate some images I will be making them available for viewing on my ZENFOLIO photography site. 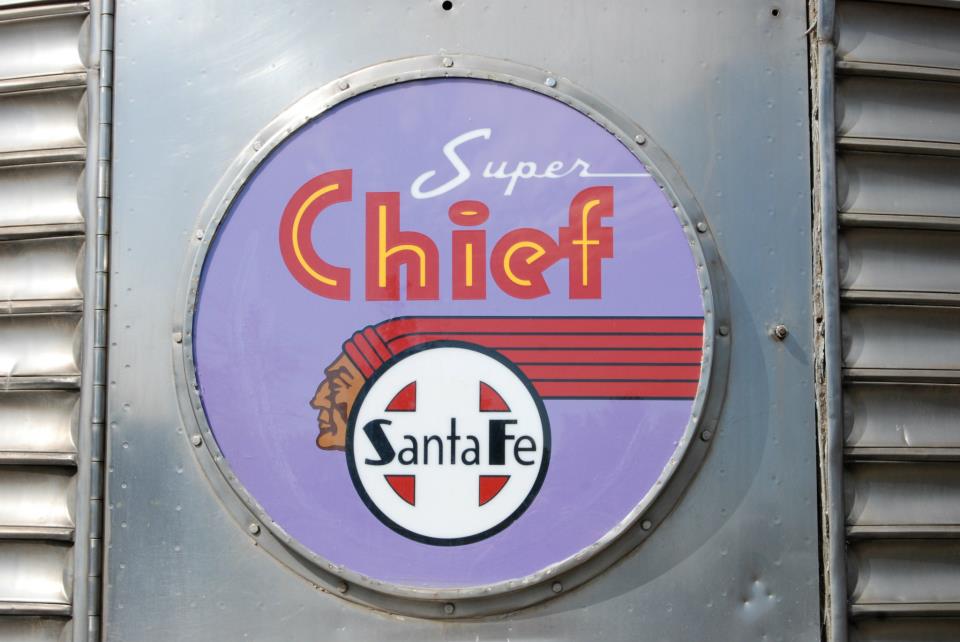